Are NFTs a new marketplace opportunity? 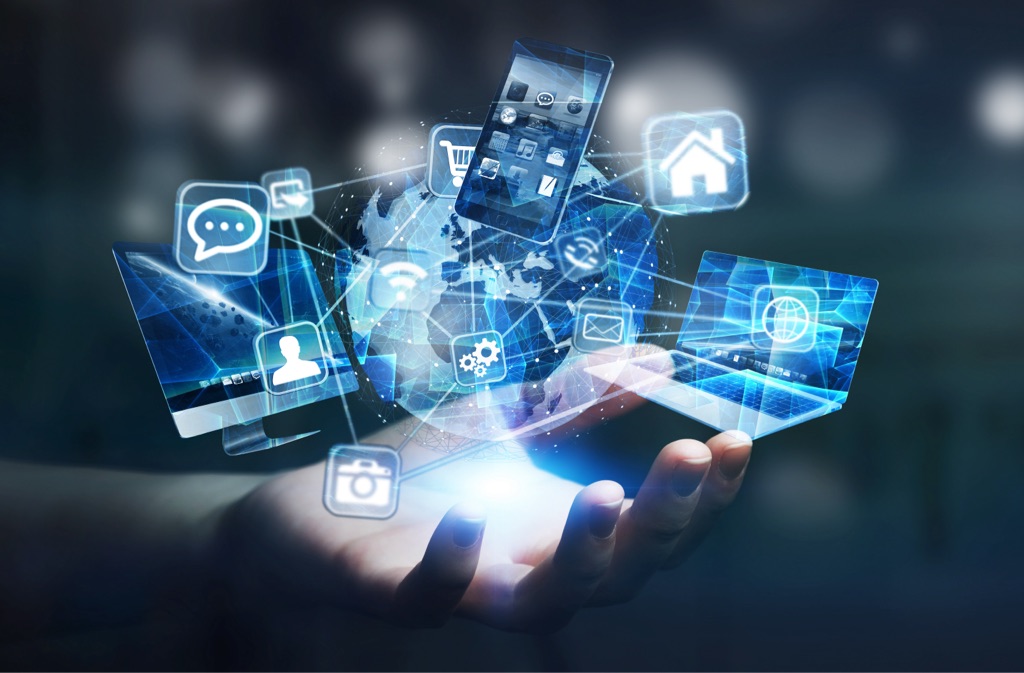 Multimillion-dollar digital transactions have characterised major headlines over the past couple of months, and our suspicion is that this trend will continue. If you are wondering what all the hype is about, we’ve condensed the online conversation below.

A non-fungible token (NFT) is a digital file with a unique identity and ownership verified on blockchain. NFTs, by definition, cannot be interchanged due to their unique properties.
‍
As such, NFTs are assets which can be traded, but have no physical presence, or intrinsic value. The digital tokens track the ownership of a virtual or physical object, are minted at very specific websites and allow you to include them for auction at other websites.

How do NFTs work?

These non-fungible tokens are different than typical cryptocurrencies because they cannot be exchanged for one another and exist on separate platforms. However, similarly to cryptocurrency, record of ownership is stored on a registry known as the blockchain.

As digital files can be continuously copied and duplicated in perpetuity, an NFT gives the creator or owner a portion of future sales of the item – a royalty. However, this advantage only exists if the resale takes place via smart contract on a marketplace platform. These ‘smart contracts’ enable the owner to have rights to the original work, in a similar sense to an autographed, original painting. Thus, people making copies and downloading a certain file is analogous to prints being produced based on an original piece of work in the art world.

The difference lies in NFTs providing instant documentation and the ability for the sale to be reviewed by a third party on the blockchain. In this way, NFT technology bridges the gap in personal reputation supporting a trade to increase trust and transparency between the buyer and seller.

What transactions are characterising the market opportunity?

While technically anyone could assign an NFT to a piece of work, large transactions have driven the market as of late. For example, Twitter’s founder, Jack Dorsey, tokenised his first ever tweet, with bids reaching $2.5 million. The buyer, Bridge Oracle’s CEO Sina Estavi, now has the rights to the tweet which reads“just setting up my twttr”. The artist Grimes has also sold more than $6 million in videos and music as NFTs. With digital artist rights such a relevant topic with the surge of streaming music online, NFTs could vastly improve the royalty process in the industry.

To top it all, Christie’s recent sale of Beeple’s ‘Everydays: The First 5,000Days’ set a new record in the NFT market, selling for $69.3 million. The piece is a collage consisting of 5,000 digital images produced over the same number of days, taking Mike Winkelmann, known as Beeple, over 13 years to complete.The $69.3 million sale makes the artist the third most valuable living artist, after Jeff Koons and David Hockney. To provide even greater perspective, Beeple’s recent transaction earned bids higher than works by Frida Kahlo, Salvador Dalí or Paul Gauguin.

The two investors, Vignesh (Metakovan) and Anand (Twobadour), are Singapore-based businessmen, originally from India. They believe their recent transaction represents a shift in how the world perceives wealth and art, and a stride in the right direction for people of colour. “The point was to show Indians and people of color that they too could be patrons, that crypto was an equalizing power between the West and the Rest, and that the global south was rising” (Metapurser).

What is the potential investment value for NFT-based trading?

To understand this question, we need to find out why buyers are so confident bidding on NFTs. The NFT market has exceeded more than $400 million in transactions year-to-date, already surpassing transaction volume in all of 2020. Investments in NFTs grew by 299% in 2020, and 2021 is expected to blow this figure out of the water.

The answer is positive regarding future investment value. According to Business Insider, in February, an art collector sold a 10-second Beeple video artwork for $6.6 million, making nearly a 1,000% profit.

In terms of the $69.3 million Beeple sale, the implication of time is tied to the future value of the piece. Metakovan believes the fact that the work took over 13 years to complete presents the argument that skill and technique can be replicated, but valuable time cannot be digitally replicated. Metakovan further refers to the work as the ‘crown jewel’ of the generation, stating its value at$1 billion.

Is this a bubble waiting to burst?

As can be expected, skeptics are wondering if the hype will last, and what the concerns and implications of token-based trading are.

The day before the closing of the record-breaking Beeple sale, the artist told BBC that he believed the bubble could burst. He also touched on the ‘hype’ around this market that is similar to that of the internet and how the internet burst, but people kept using the internet. The technology of NFTs is strong enough to survive a possible crash and is expected to be around for quite some time.

In Beeple’s opinion, the technology will support any work or piece of real value. This idea of ‘real value’ is based on what someone is prepared to pay for something, similar to how it would be with a physical piece. It is likely that some of the more esoteric examples will devalue. However, with an industry such as art, the artists will define the price. Thus, the more well-known artists (and works of art) behind NFTs will maintain their value.

The future of NFT marketplace opportunity

Looking at the future, there are potential use cases for multiple industries where a need to prove ownership exists. Activities and services as common as buying a car, transferring the deed to a property, or obtaining a college diploma could be minted using NFTs in the future (CNBC).

Application extends to physically settled derivatives contracts in commodities such as metals, transfer into warrants at expiry, proving ownership of the physical commodity of the ‘long’ futures holder. Those warrants can then be taken to the bonded warehouse where the metal is stored. At this stage, rights of ownership can be claimed and the metal physically shipped elsewhere. Alternatively, the warrant could be taken to the bank, to raise capital against the value of the warrant. The third option would be for the warrant to be traded for another warrant, in a more convenient location.

Furthermore, NFTs as a financial instrument represent an alternative asset class which speaks to a younger generation, skeptical of traditional ways of investing. The Millennial generation were popular bidders in Beeple’s $69.3 million sale, which confirms this theory.

With 22 million users on Christie’s online auction platform at one time, the Beeple sale provides a strong case for the move towards token-based digital trading in the future. And believe it or not, this is said to be the tip of the iceberg or a ‘blank slate’ for NFT trading to come.

NovaFori is proud to support Christie’s and Beeple in this exciting new era of digital art. Get in touch to learn more about how NovaFori’s auction technology facilitated Beeple’s historic NFT sale.