Marketplace technology is the answer to the US automotive sector disruption | NovaFori x NewBusiness.co.uk 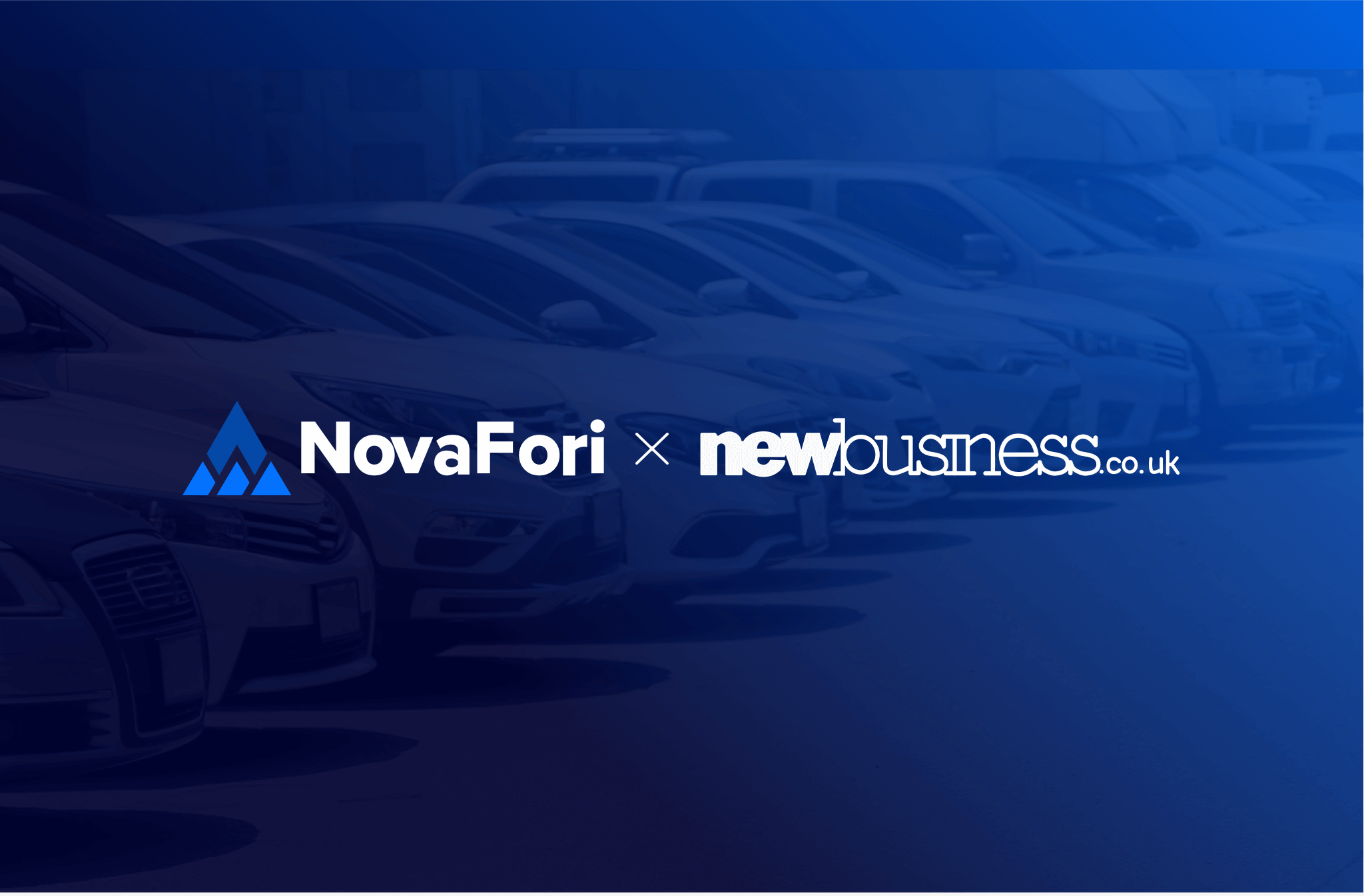 A glimmer of positivity in the April US automotive sales data showing a slight pickup from March was overshadowed by a year-on-year plunge due to a lack of inventory and subsequent price surge, while in the used car sector sales are down sharply, reflecting a very disrupted local market that is failing to optimally serve its suppliers and buyers.

The fundamentals that lie behind the disruption, such as supply chain interruptions, staff shortages and more, are widely recognised. In North America, the computer chip shortage has significantly reduced automotive production - by an estimated 2.3 million cars and trucks since the start of 2021. It is forecast to reduce output by more than 200,000 units this year. The shortfall in new cars is having a knock-on effect on the used car sector.

The size of the used car dealers industry in the US is estimated at $160.4 billion in 2022, as measured by revenue, meaning that the disruption caused inevitably has an extended impact. This is obviously the case for car buyers and sellers, but it affects the broader economy too.

The challenges faced by the industry were evident in April when dealerships' total inventory was less than 900,000 units Noteworthy too is that the sector is highly fragmented. Remarkably, more than 80% of dealerships in 2021 were non-employing ones - that is independent dealers rather than franchises. Given the structure, creating efficiencies and a better buyer-seller experience can be hard to do.

So, against this backdrop, the question is whether used car dealerships could offer a better service to their customers - and their suppliers - without pricing them out of business?

The short answer is yes.

Technology obviously plays a part and, sure enough, there has been a proliferation of digital platforms in recent years. These provide more transparency about the vehicle, buyer and seller, and provide services such as dealer support software, vehicle appraisal tools, financing and inventory browsing and 360-tours of vehicles. While they have enhanced the overall process, they tend to focus on the specific aspects of the business rather than the whole - and the technology is often dated.

The US market would really benefit from a true digital B2B marketplace driven by data science and state-of-the-art auction technology, with infrastructure that facilitates scalable, cross-border or inter-state commerce - all with transparency, speed and efficiency.

Technology of the type developed by NovaFori, for instance, has already made a positive impact in Europe's used-car market, boosting liquidity across borders and jurisdictions, such as with CarNext. On the data science side, NovaFori deployed its recommendation engine to the CarNext B2B marketplace.

The engine firstly recommends vehicles based on previous buyer behaviour, then the recommendation is refined based on user actions on the platform, such as bids, substitutions, and won lots. This results in tailored recommendations, boosting trade volumes.

As a result, professional traders now bid on a wide variety of CarNext cars in 24 languages, across multiple countries in Europe, on a 24-7-365 basis. Crucially, CarNext can demonstrate that the highest price has been achieved across its portfolio due to the combination of auction mechanism and cross-border trade capability.

Besides serving the automotive sector, NovaFori provides its marketplace technology to a variety of other industries, such a fine art and collectibles, and commodity and financial markets.

Over the past five years, used car dealers in the US have grown on average 3.2% a year. That will grow amid consolidation and, as the supply shortages ease, prices will start to come back down. At the same time, demand is expected to remain strong, particularly for electric vehicles.

Digitisation is demonstrably transformative in industries old and new. The North American used car sector is ripe for such an upgrade to help accelerate its transition out of this period of shortages and disruption, into one in which transparent, efficient cross-border trade can clear the market and make sure that buyers are matched with the right products at the right time.